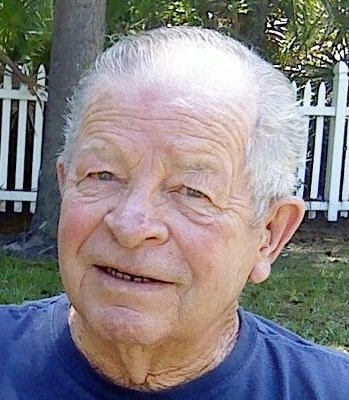 John, or as the family called him, “Jackie,” was an amazing brother, father, grandfather, great grandfather and friend to all. John was a decorated Korean War Navy Veteran, accomplished business man (Turnpike Travel), Little League Coach, a diehard Mets Baseball fan, world traveler and an accomplished writer (Cheer’s) with a love and passion for boating and family.  He will be greatly missed by all his family and friends.

Family will receive friends on Saturday, December 29, 2018 from 10:30 a.m. until the time of service and Military Honors at 12:30 p.m. in the Clancy-Palumbo Funeral Home (Clancy Funeral Home), 43 Kirkham Ave., East Haven. Burial will be private.

To send flowers to the family or plant a tree in memory of John Frazier , please visit Tribute Store
Saturday
29
December

Burial will be private.