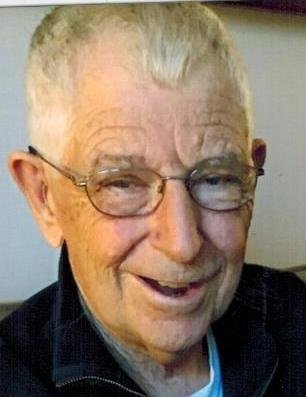 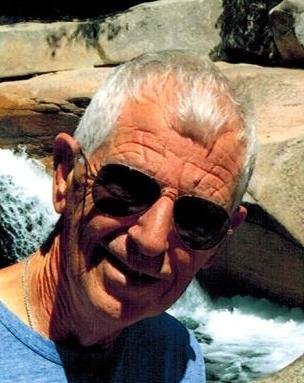 Daniel Peter Hackett 72 of Madison, formerly of East Haven. A beloved husband, brother and friend, an Air Force Veteran of the 417 squadron, who was a proud American, died after a lengthy and hard fought battle with liver disease, on April 6, 2019, in the Neuro ICU, Yale New Haven Hospital, with his devoted, loving wife of 22 years, Bernadette Bimonte-Hackett, his brother, Donald Hackett, and many other family members by his bedside.

Dan was born December 14, 1946 in New Haven to Jack and Jean (Pottenburgh) Hackett. He is preceded in death by his parents, aunt, Jane Hackett and neice, Serafina (Bimonte) Kinnare. In addition to his wife, Bernadette, he leaves to mourn his passing, his brother Donald (Peggy) Hackett of East Haven, Mother-in-law, Serafina (Pepe) DeMusis, sister- in- law’s, Jennifer and (Jim) Kelly, Genevieve Bimonte and brother- in- law, Gary Bimonte.

He is also survived by his niece, Christina Bimonte, nephew William Hayes and 8 cherished great nieces/nephews and his many friends, especially from Nick’s Place in Madison. Dan also leaves behind his beloved “fur babies”, Bella the Dachshund, Kitties Jake, Jack and Holly Baby, all of whom provided much comfort and love.

Family will receive friends on Sunday, April 14, 2019 from 1 p.m. until the time of service at 3 p.m. in the Clancy-Palumbo Funeral Home (Clancy Funeral Home), 43 Kirkham Ave., East Haven with reception to follow after service at Nick’s Place, 200 Boston Post Rd., Madison CT (Dan’s favorite place).  Burial will be private with Full Military Honors at East Lawn Cemetery, East Haven. A special “Thank You” to Dr. Boyer, To and Diane from the Yale Medicine Digestive Disease service.

Burial will be private.

Share Your Memory of
Daniel
Upload Your Memory View All Memories
Be the first to upload a memory!
Share A Memory
Send Flowers