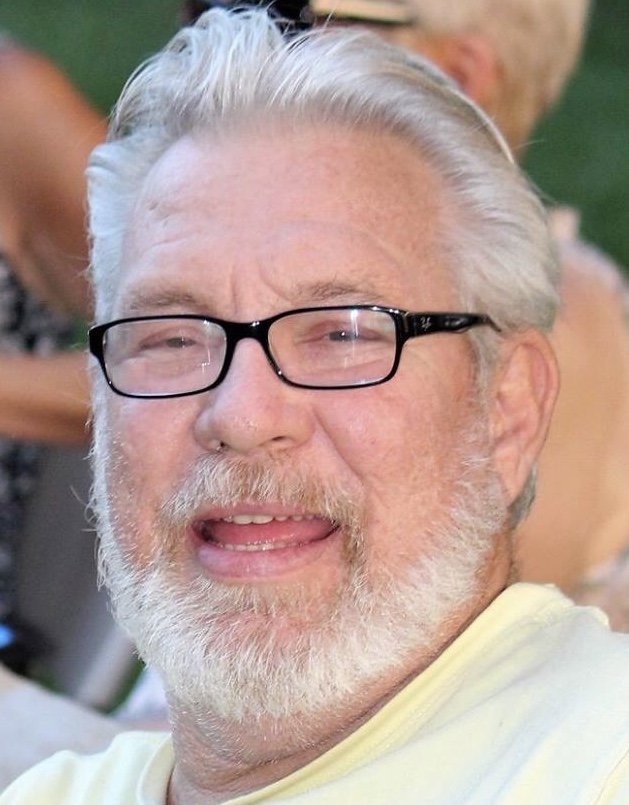 Mike was an accomplished, gifted chef and practiced his craft in fine restaurants in CT, NY and as far west as Las Vegas and California. He had recently retired from Yale University. In addition to his culinary skills he will forever be remembered by all who knew him as a man who could fill a room with laughter. He was incredibly insightful, quick witted and naturally gregarious, immensely proud of his Scotch-Irish heritage. He was an avid sports fan, always he could be found rooting for his Red Sox, Bruins, Celtics and beloved Oakland Raiders. Most importantly, Mike loved his daughter, his family and friends. Until his passing, he frequently expressed, often to the point of tears, how grateful he was for all the love, care and attention he received.

Family will receive friends from 4 p.m. until the time of service at 7 p.m. on Thursday, May 30, 2019 in the Clancy-Palumbo Funeral Home (Clancy Funeral Home), 43 Kirkham Ave., East Haven. Burial will be private.

To send flowers to the family or plant a tree in memory of Michael MacGillivray, please visit Tribute Store
Thursday
30
May

Burial will be private

Share Your Memory of
Michael
Upload Your Memory View All Memories
Be the first to upload a memory!
Share A Memory
Send Flowers