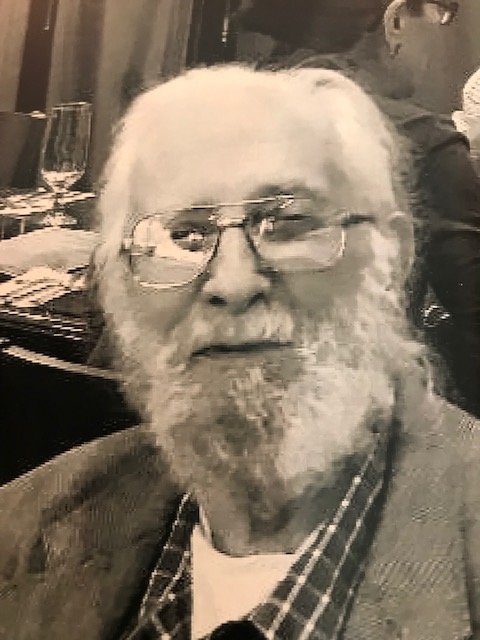 Aquin “Val” Valentino 90 of East Haven passed away August 3, 2019 at CT Hospice in Branford. He was born April 29, 1929 in New Haven to Onofrio and Maria (Landino) Valentino. Val is survived by his loving daughter, Diana Guglielmo of New Haven and two grandchildren, Gary and Michael Guglielmo. He is preceded in death by his parents, sister, Clementina Valentino, son-in-law, Gary Guglielmo, good friend and “brother,” Robert White and Val’s pet companion, “Suzie.” After high school Val became a Printing Pressman assistant for Wilson H. Lee Co. from 1945-1951. In 1951 he went into the US Army and was stationed in Korea. Later he opened his own TV and Audio workshop. In 1963 he went to work for Yale and joined the Gas Laser Research Group. Then in 1966, Val joined the Electronics Lab. In 1970 he became the shop foreman supervising three other technicians in Yale’s Electronic Design Lab until it was closed in 1978. From there he opened his own business, Townsend Technical Associates Inc., from 1978-2006, until his retirement. Val’s passion was sailing, photography, reading and music. He enjoyed hosting parties at his home for family and friends. The Valentino family would like to “Thank” the East Haven Fire Department for their compassion and care. A special “Thank You” to his close circle of friends who have always been there for help and support.

Family and friends are invited to meet and attend a graveside service with full Military Honors on Saturday, August 10, 2019 at 11 a.m. in East Lawn Cemetery, 58 River Street, East Haven CT 06512.  Donations may be made to the Wounded Warrior Project in memory of Val Valentino.

To send flowers to the family or plant a tree in memory of Val Valentino , please visit Tribute Store
Saturday
10
August

Please meet at cemetery prior to 11 a.m.

Share Your Memory of
Val
Upload Your Memory View All Memories
Be the first to upload a memory!
Share A Memory
Send Flowers