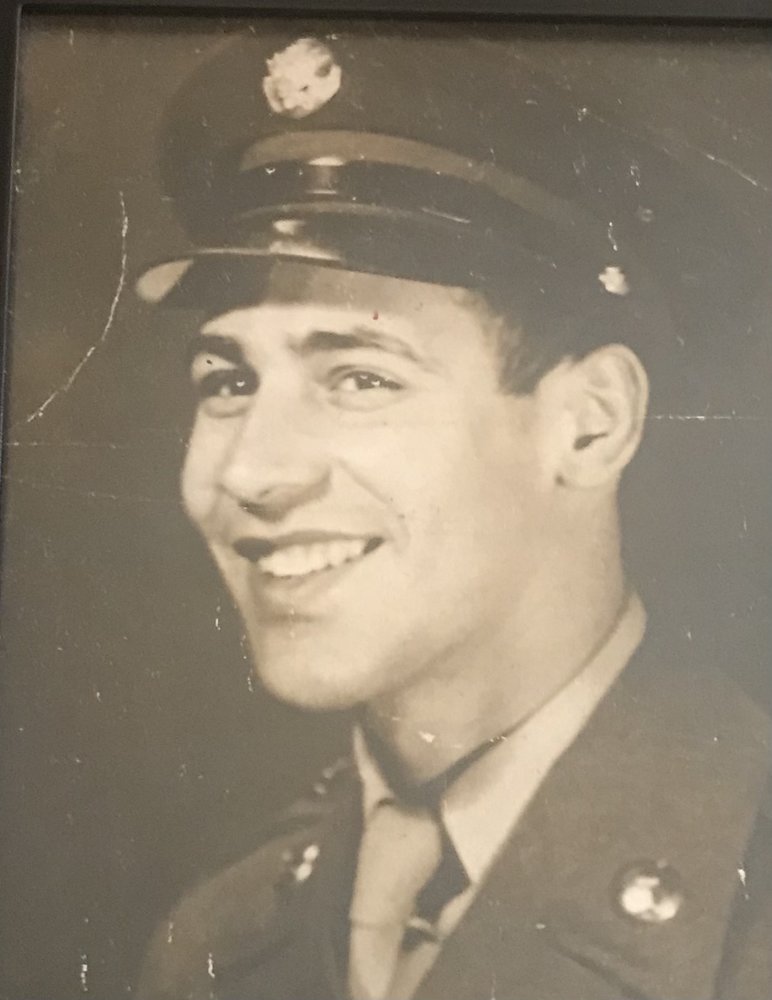 Please share a memory of John to include in a keepsake book for family and friends.
View Tribute Book
John Vergati 89 of East Haven passed away July 16, 2021 at Ct Hospice. He was born June 1, 1932 in New Haven to Italian immigrants Salvatore and Alessandrina (Eligio) Vergati. John is survived by his three children, Stephen Vergati of East Haven, Doreen Troiano (Mark) of East Haven and Kevin Vergati (Cindy) of New Haven. He is also survived by his former wife, Eunice (Swanson) Vergati and his siblings, Pauline Sparano, Phyllis Cognato, Vera Vergati, Dolores Vergati and Salvatore Vergati (Anita). John is preceded in death by his parents and two sisters, Katherine Bartiromo and Jennie DaCato. John was a US Army veteran of the Korean War and worked at Geometric Tool, where he later retired. John was a great duck pin bowler and craftsman of woodworking who also enjoyed collecting stamps and coins. He loved to go fishing on the pier at Fort Hale in New Haven. John loved the New York Yankees, New England Patriots and later in his life couldn’t wait to watch what he called “The Girls,” UConn Huskies basketball team. John loved his children and family and was kind hearted to those who knew him. He was a bit of a comedian when joking around with you. The family would like to thank the Connecticut Hospice staff of Branford for their wonderful compassionate care. Family and friends are invited to meet and attend a Mass of Christian Burial at 10 A.M. in St. Pio of Pietrelcina Parish at the Church of St. Vincent de Paul, 80 Taylor Ave., East Haven on Tuesday, July 20, 2021 with Committal and Full Military Honors to follow at East Lawn Cemetery. Funeral services are under the care of the Clancy-Palumbo (Clancy Funeral Home), 43 Kirkham Ave., East Haven. Donations may be made to CT Hospice, 100 Double Beach Rd., Branford CT 06405 in memory of John Vergati.
Tuesday
20
July