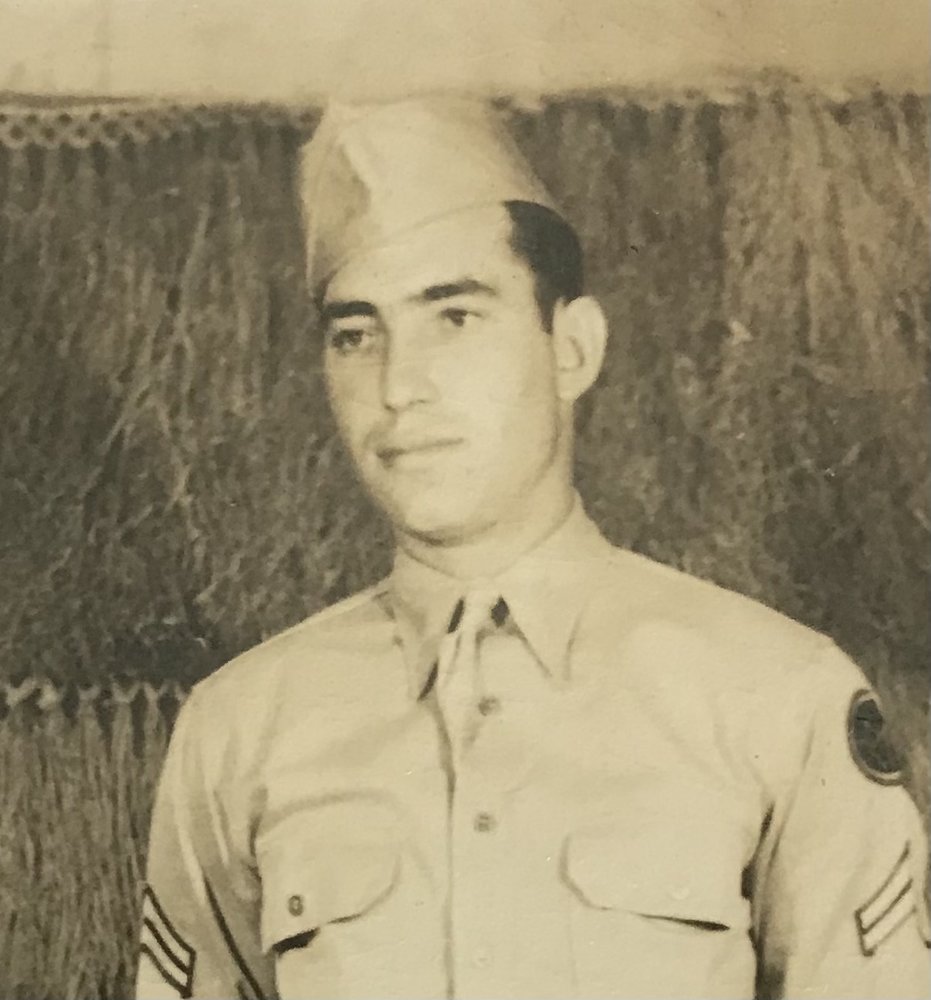 Please share a memory of Sgt. John to include in a keepsake book for family and friends.
View Tribute Book
United States Army Sgt. John “Johnnie” E. Hurlburt, age 26, whose remains were recently identified by the Defense POW/MIA Accounting Agency, will be laid to rest back on American soil under the care of the Clancy-Palumbo Funeral Home in East Haven, CT. Hurlburt, a member of the 105th Infantry Regiment, 27th Infantry Division, was killed July 7, 1944 during a Japanese attack on the island of Saipan. For his bravery in battle, he was awarded the Bronze Star and Purple Heart. In June, 75 years after his death and following a decade-long effort by the DPAA, his family was notified of the identification, through family DNA. John Hurlburt, the son of Harry and Clara (Widmann) Hurlburt. He was born in North Madison on June 21, 1918, and grew up on Opening Hill Road. He attended Daniel Hand High School and then worked at Winchester Repeating Arms Company in New Haven. On February 11, 1941, he enlisted with the 102nd infantry. Survivors include his nieces Kathleen (Griffith) Esposito (husband, Gabriel) of Guilford, Michelle (Griffith) Horan (husband, Richard) of Guilford, nephew, Scott Griffith (wife, Maria) of Meriden and John Connelly (wife, Debbie) of New Haven. He is also survived by his extended nephews, Allen Hurlburt (wife, Patricia) of Madison and Scott Hurlburt (wife, Carrie Anne) of Orange, niece Marilyn (Hurlburt) Gyllensvard (wife, Kate) of Mass. and several extended nieces/nephews from New Hampshire. John is preceded in death by his parents, sisters, Doris (Hurlburt) Griffith and Ruth (Hurlburt) Connelly and two brothers, Leroy Hurlburt and Gerald Hurlburt along with nephews, Robert Griffith, Carl Griffith and James Connelly and a niece, Linda Connelly. Family will receive friends on Saturday, August 14, 2021 from 9 AM until the time of a brief service at 11 A.M in the Clancy-Palumbo Funeral Home, 43 Kirkham Ave., East Haven CT. His motorcade will then leave the Clancy-Palumbo Funeral Home for a 12 P.M. (Noon) graveside service and Full Military Honors at Beaverdale Memorial Park, 90 Pine Rock Ave., New Haven CT.
Saturday
14
August

Share Your Memory of
Sgt. John
Upload Your Memory View All Memories
Be the first to upload a memory!
Share A Memory
Send Flowers