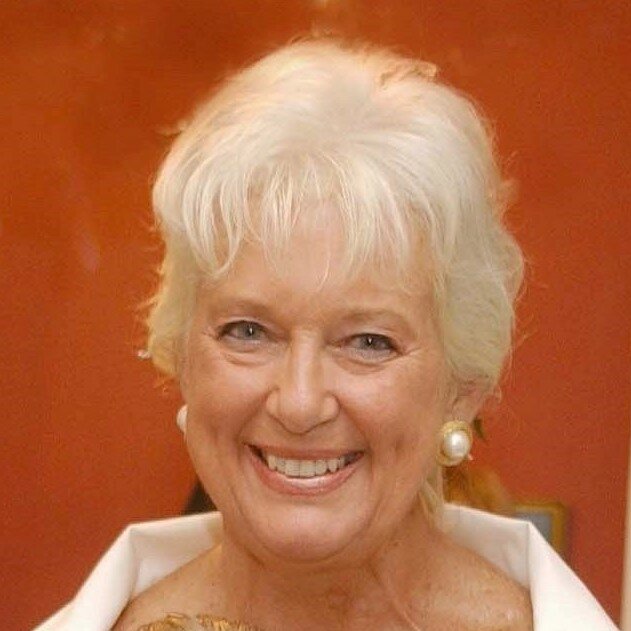 Please share a memory of Dorothy to include in a keepsake book for family and friends.
View Tribute Book
Dorothy Williams 86, of Essex and Chester, passed away October 24, 2021 at Aaron Manor in Chester. She was born December 22, 1934 in Mt. Vernon, NY to Alfred and Annie (Maness) Hancock. Dorothy is survived by her two sons, Stuart Williams (Lynn) of Mahwah, NJ and Jon Williams of San Francisco along with five grandchildren, Kyle Midthassel, Tyler Midthassel, Preston Williams, and twins, Kyler and Corby Williams. Dorothy is also survived by her son-in-law, Eric Bosnak of Centerbrook and numerous nieces/nephews. She is preceded in death by her parents, husband, Preston Williams (2012), daughter, Lesley Bosnak (2020), twin brother, William Hancock(1992) and older sister, Joan Michel(1979). “Dottie” grew up in Maywood, NJ, graduated from Beaver College in 1956, and taught kindergarten in Ridgewood, NJ prior to meeting her husband, Preston. After marrying in 1960, Preston’s work brought them to live in various cities in the Midwest, before eventually resettling them back on the East Coast, in Wilton, CT in 1973. Dottie had a love for interior design and worked in that field for many years while in CT. Lifelong boaters, they realized their dream of living in Essex in 1999, where they were active members of the Essex Yacht Club. Dottie also frequently volunteered her time at the Women’s Exchange of Old Lyme. All services are private and under the care of the Clancy-Palumbo Funeral Home, 43 Kirkham Ave., East Haven.
Online Memory & Photo Sharing Event
Online Event
About this Event

Look inside to read what others have shared
Family and friends are coming together online to create a special keepsake. Every memory left on the online obituary will be automatically included in this book.
View Tribute Book
Services for Dorothy Williams
There are no events scheduled. You can still show your support by sending flowers directly to the family, or planting a memorial tree in memory of Dorothy Williams .
Visit the Tribute Store

Share Your Memory of
Dorothy
Upload Your Memory View All Memories
Be the first to upload a memory!
Share A Memory
Send Flowers