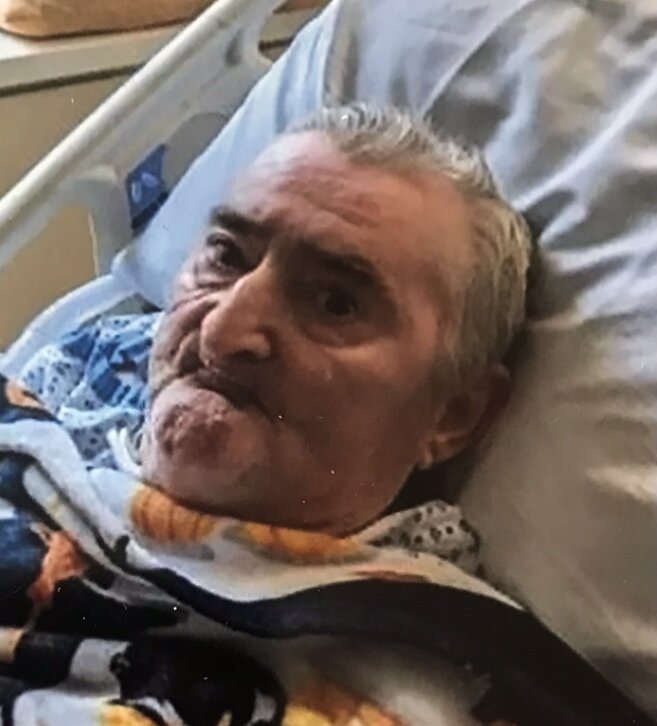 Please share a memory of Warren to include in a keepsake book for family and friends.
View Tribute Book
Warren Haglund Sr., 68 of Branford, formerly of East Haven passed away February 5, 2022 at Yale New Haven Hospital. He was born March 13, 1953 in New Haven to Raymond Sr. and Blanche (Thompson) Haglund. Warren is survived by his wife, Angelina (Crisante) Haglund and two children, Barbara Haglund of North Branford and Warren Haglund Jr. of Branford along with two grandchildren, Briana Haglund and Ryan Haglund and a brother, James Haglund. Warren is also survived by his nephew, Joshua DelCorte, sister-in-law, Dawn Crisante Reigh and his pet companion, “Pumpkin”. He is preceded in death by his parents, son, Edward Haglund and brother, Raymond Haglund Jr. All services are private and under the care of the Clancy-Palumbo Funeral Home, East Haven.
Online Memory & Photo Sharing Event
Online Event
About this Event

Look inside to read what others have shared
Family and friends are coming together online to create a special keepsake. Every memory left on the online obituary will be automatically included in this book.
View Tribute Book
Services for Warren Haglund Sr.
There are no events scheduled. You can still show your support by sending flowers directly to the family, or planting a memorial tree in memory of Warren Haglund Sr..
Visit the Tribute Store

Share Your Memory of
Warren
Upload Your Memory View All Memories
Be the first to upload a memory!
Share A Memory
Send Flowers