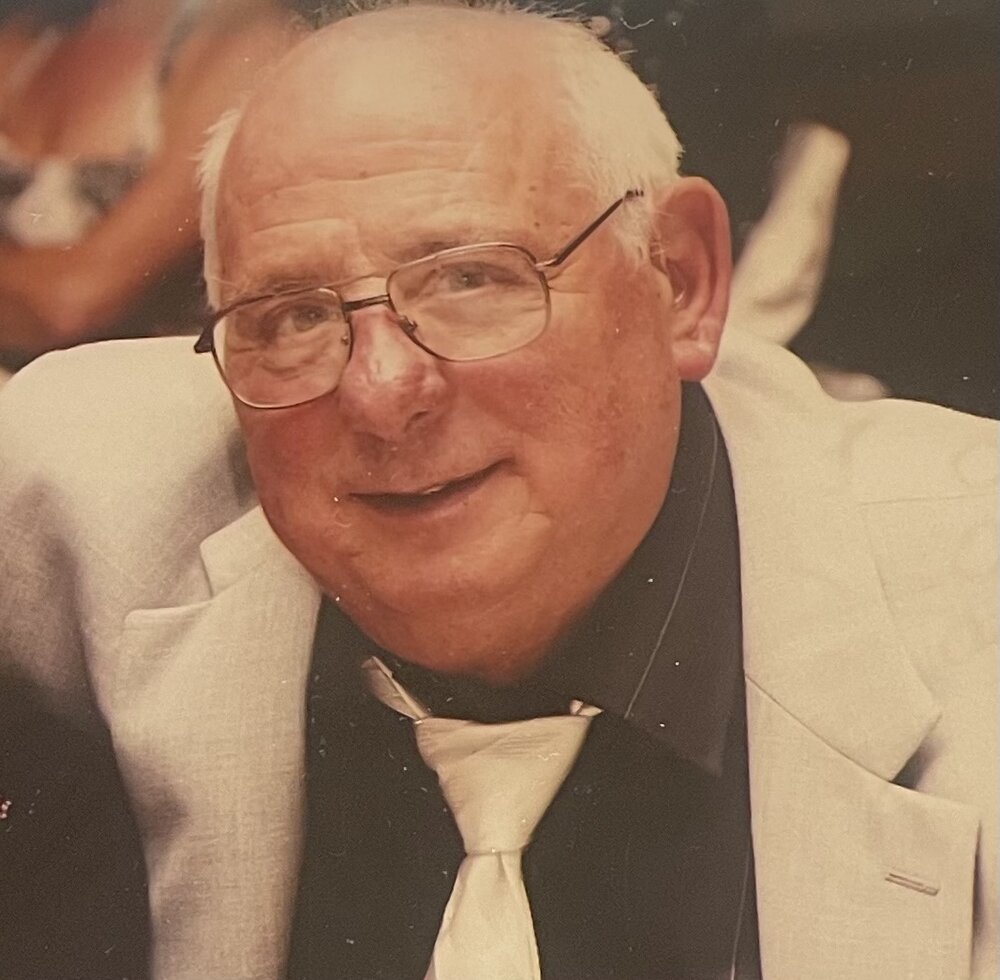 Obituary of Frank A. Cavallaro Sr.

Please share a memory of Frank to include in a keepsake book for family and friends.
View Tribute Book
Frank A. Cavallaro Sr. 90, of East Haven, passed away March 21, 2022 at Apple Rehab in East Haven. He was born May 24, 1931 in New Haven to Anthony and Catherine (Iovino) Cavallaro. Frank is survived by his son, Frank A. Cavallaro Jr. of East Haven and a brother, Anthony Cavallaro of Westbrook, CT. He is preceded in death by his parents, wife, Lucille (Porto) Cavallaro (2010) and a brother, Michael Cavallaro. Frank was the owner and operator of Cavallaro & Son Plumbing and Heating for over the past 50 years. Frank took over his business which originated from his father, Anthony Cavallaro. Frank was a former member of the Annex Club and the American Legion. He was an avid Giants fan and enjoyed country music. Family will receive friends on Thursday March 24, 2022 at the Clancy-Palumbo Funeral Home (Clancy Funeral Home), 43 Kirkham Ave., East Haven from 9 to 10:40 A.M. at which time his procession will leave the Clancy-Palumbo Funeral Home for a 11 A.M. Mass of Christian Burial in St. Pio of Pietrelcina Parish at the Church of St. Vincent de Paul, 80 Taylor Ave., East Haven with Committal and US Air Force Military Honors to follow at East Lawn Cemetery in East Haven.
Thursday
24
March

Share Your Memory of
Frank
Upload Your Memory View All Memories
Be the first to upload a memory!
Share A Memory
Send Flowers