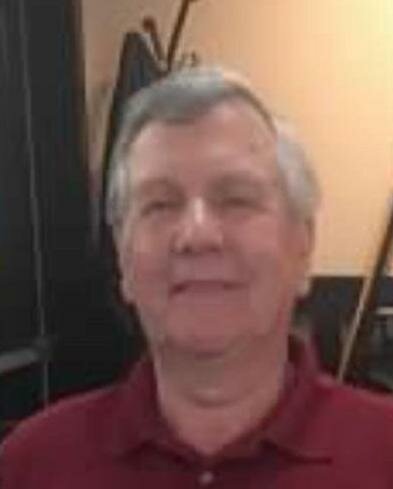 Please share a memory of Leonard "Chris" to include in a keepsake book for family and friends.
View Tribute Book
Leonard "Chris" Jackson III Chris Jackson, 74, of Monroe passed away peacefully on May 20, 2022. He was born in New Haven to the late Alice and Leonard Jackson II on June 13, 1947. He was predeceased by his sister, Pamela Jackson. He is survived by his wife of 50 years, Nancy Jackson as well as his brother, Robert Jackson and sister-in-law, Janice Kochanowski, of Branford. He is also survived by his two children, Richard Jackson and Cynthia Short. Richard lives in Trumbull with his wife Mari and two children, Brianna and Dean. Cynthia lives in San Diego with her husband Brian and two children, Maxwell and Ella. Chris was a graduate of East Haven High School where he played basketball. He went on to receive his Bachelor’s degree in Business Administration at the University of New Haven. He was a Lead Productions Operator and C.N.C. Machinist at O.F. Mossberg & Sons in North Haven for almost 30 years and prior to that he was employed by Winchester Repeating Arms Company. He was a devoted father, brother, husband, and grandfather who enjoyed playing golf, walks, reading, and spending time with his four grandchildren. He exuded kindness and grace to all he came in contact with, and he will be greatly missed. He was a role model of diligence, perseverance, and loyalty and the world was a better place because of him. A Celebration of Life will be held this summer. More details to come.
Online Memory & Photo Sharing Event
Online Event
About this Event

Look inside to read what others have shared
Family and friends are coming together online to create a special keepsake. Every memory left on the online obituary will be automatically included in this book.
View Tribute Book
Services for Leonard "Chris" Jackson
There are no events scheduled. You can still show your support by sending flowers directly to the family, or planting a memorial tree in memory of Leonard "Chris" Jackson .
Visit the Tribute Store

Share Your Memory of
Leonard "Chris"
Upload Your Memory View All Memories
Be the first to upload a memory!
Share A Memory
Send Flowers