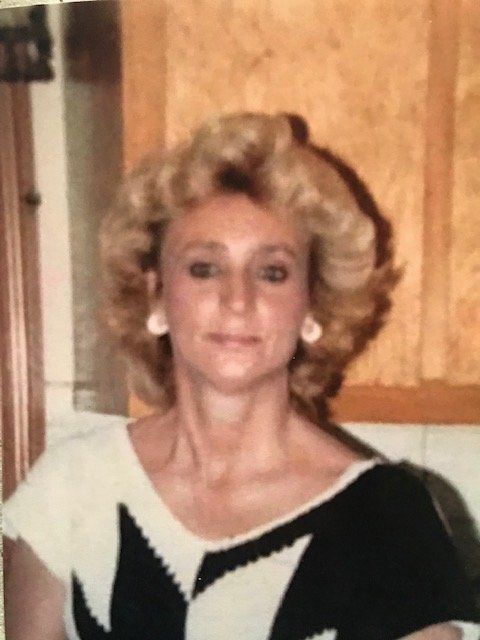 Janet Marie Buccini, 77 of East Haven passed away peacefully on October 6, 2019 at CT Hospice. She was born on December 30, 1941 in New Haven to Ralph and Pasqualina (Benevento) Buccini. Janet is survived by her two loving and caring daughters, Kelly Smith (widow of Robert Smith Jr., 2018) of East Haven and Gina Rapuano (David) Rapuano of Wallingford. She is also survived by seven grandchildren who she adored, Anthony Gargano (fiancé, Nicole Boulas), Robert Massimino, Ryan Massimino, Gianna Rapuano, David Rapuano, Natalia Rapuano and Olivia Rapuano and two siblings, Patricia Buccini of Branford and Louis Buccini of East Haven. She was the loving aunt of Thomas McDonald Jr., Stephen Faiella and Tyler Buccini.  Janet is preceded in death by her parents and brother, Ralph Buccini Jr.

Janet was a graduate of Wilbur Cross High School, class of 1960, before studying to become a dental hygienist at Eli Whitney Technical School.  For 25 years she helped others smile brightly at Dr. Andrew Ardolino office before working at Anthem Blue Cross in North Haven. Janet loved taking care of her family and friends, her favorite assistants were her daughters referred to as ‘‘angel 1 and “angel 2. Janet made friends wherever she went, and was loved by all. She will miss her true friend of forty years “Cindy Ruggiero” and all the friends she made at Apple Rehab where she became known as“The True Diva”.

Family will receive friends from 4 to 7 p.m. on Wednesday October 9, 2019 at the Clancy-Palumbo Funeral Home (Clancy Funeral Home), 43 Kirkham Ave., East Haven.  Mass of Christian Burial will be celebrated on Thursday, October 10 at 12:00 p.m. (Noon) in St. Pio of Pietrelcina Parish at the Church of Our Lady of Pompeii, 355 Foxon Rd., East Haven with Committal to follow at All Saints Cemetery.

Share Your Memory of
Janet
Upload Your Memory View All Memories
Be the first to upload a memory!
Share A Memory
Send Flowers