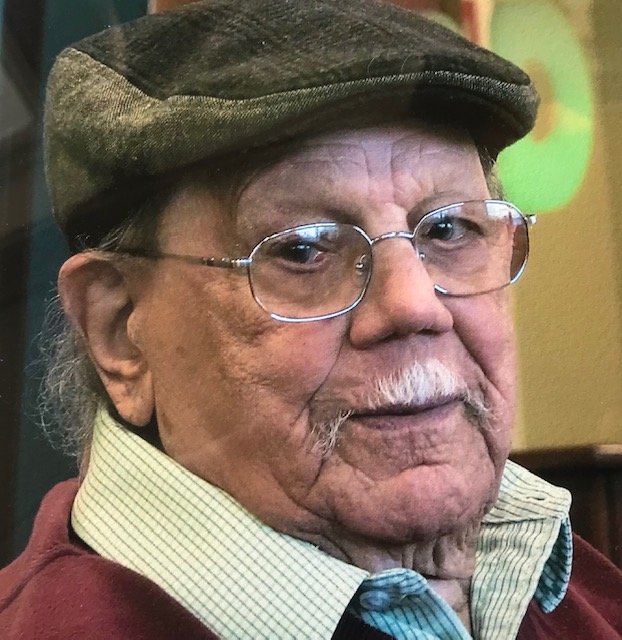 Please share a memory of Raymond to include in a keepsake book for family and friends.
View Tribute Book
Raymond Farino, 97 of New Haven passed away June 13, 2021 at CT Hospice in Branford. He was born April 10, 1924 in New Haven to Gennaro and Emma (DelToro) Farino. Raymond is survived by his loving wife of 47 years, Louise (Fortsch) Farino and two devoted children, Ariana Cretella (John) of Branford and Raymond Farino of New Haven along with one grandchild, Christopher Ocasio of Branford and several nieces and nephews. Raymond was the last survivor of his immediate family. He is preceded in death by his parents and siblings; Vera Angersola, Jane Curran, Eleanor Phillips, Gilda Stiles, George Farino and Michael Farino. Ray was one of the last true Rock Rats. He was the epitome of what it meant to be a man of that generation. Ray had a long and lucrative career as a restauranteur. He started out by working at his mother’s seafood restaurant and Sea Bluff Beachstand. As the Farino’s business grew so did its reputation for soft shell crabs, which were often referred to as the best in the area. West Haven Redevelopment put an end to the Farino’s. In order to continue the seafood tradition Scotty’s Drive-in Restaurant at Cove River and Sea Bluff Beach came to be. Known for its hamburgers, fried seafood and fried chicken sandwiches with duck sauce, it became a favorite among beach goers by day and teenagers with driver’s licenses at night. West Haven redevelopment stepped in again and Scotty’s was no more. Surrendering was not a word in this genuine old Rock Rat’s vocabulary. His next business adventure, along with his business partner and brother, George, and Peter Dean, was the House of Cards which later became the House of Zodiac, one of Connecticut’s first discotheques. The partners also opened a steak house in Westville, the Gibson House. Always one to set the standards for changing times, Fiorello’s Italian Restaurant was established in West Hartford. Ray Farino went from fry cook to fine dining Italian food chef. In his retirement years he enjoyed working at Pat’s Place in West Haven where he made many friends. Nothing slowed him down, afterwards, working at Mohegan Sun Casino for ten years. He loved every moment of his earthly journey. Family will receive friends on Friday June 18, 2021 from 4 PM until the time of service at 6:30 PM in the Clancy-Palumbo Funeral Home (Clancy Funeral Home), 43 Kirkham Ave., East Haven. Burial will be private at St. Lawrence Cemetery in West Haven with Full Military Honors.
Friday
18
June

Share Your Memory of
Raymond
Upload Your Memory View All Memories
Be the first to upload a memory!
Share A Memory
Send Flowers