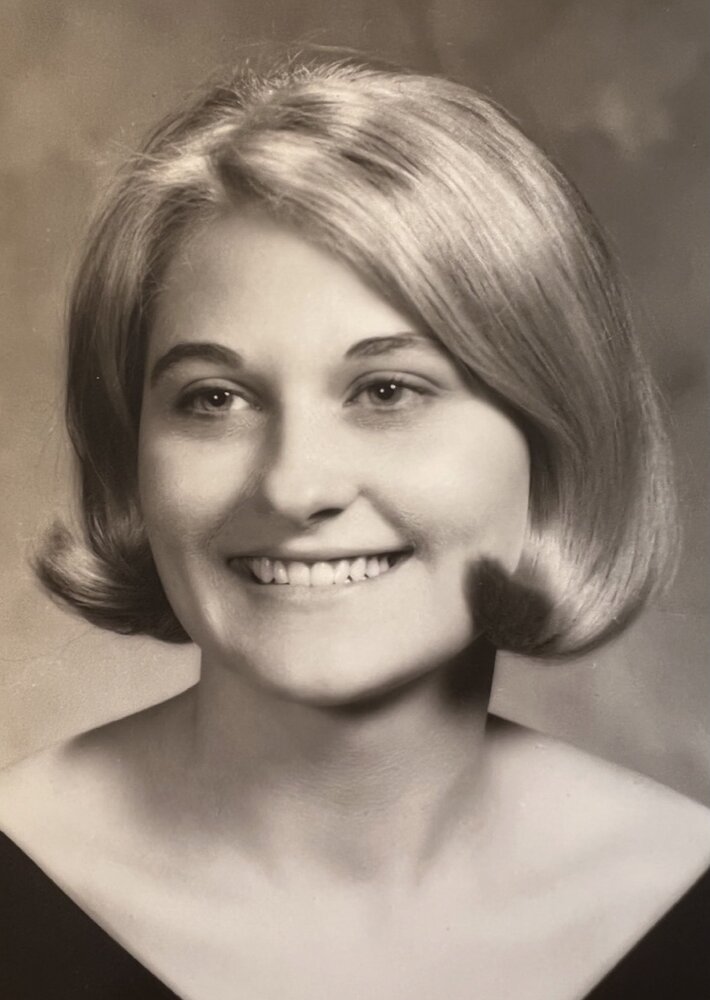 Please share a memory of Karen to include in a keepsake book for family and friends.
View Tribute Book
﻿ Karen Boucher, 75, of East Haven (formerly of Guilford) passed away January 3, 2022 at Yale New Haven Hospital. She was born July 3, 1946 in Binghamton, NY to Marshall Blatchley Stevens and Helen (Okerwall) Stevens. Karen is survived by her daughter, Kristin McElreavy Mills (Mert) of Branford, and a son, Timothy McElreavy of Minneapolis along with three grandchildren, Kayla, Ethan and Dylan Mills. She is also survived by one brother, John Stevens of Nevada and her former husband, Larry McElreavy. Karen is preceded in death by her parents, husband, Kevin Boucher and a brother, James Stevens. Shortly after her birth, Karen and her family moved to Claremont, NH where she would graduate from Stevens High School in 1964. She attended the University of Connecticut and the University of New Hampshire. For many years, she worked at Connecticut National Bank. She and her husband Kevin retired to Las Vegas where they lived for two decades. She loved exploring the American West with Kevin, and she just completed a cross-country adventure with her son last spring. Karen was a voracious reader, especially enjoying biographies, books on history, and romance novels. She recently returned to Connecticut to be near her daughter and grandchildren. A private graveside service will be held in the spring at East Lawn Cemetery in East Haven CT and will be under the care of the Clancy-Palumbo Funeral Home, 43 Kirkham Ave., East Haven. In lieu of flowers, memorial contributions may be made to Connecticut Hospice, 100 Double Beach Rd. Branford CT 06405 in memory of Karen Boucher.
Online Memory & Photo Sharing Event
Online Event
About this Event

Look inside to read what others have shared
Family and friends are coming together online to create a special keepsake. Every memory left on the online obituary will be automatically included in this book.
View Tribute Book
Services for Karen Boucher
There are no events scheduled. You can still show your support by sending flowers directly to the family, or planting a memorial tree in memory of Karen Boucher .
Visit the Tribute Store

Share Your Memory of
Karen
Upload Your Memory View All Memories
Be the first to upload a memory!
Share A Memory
Send Flowers