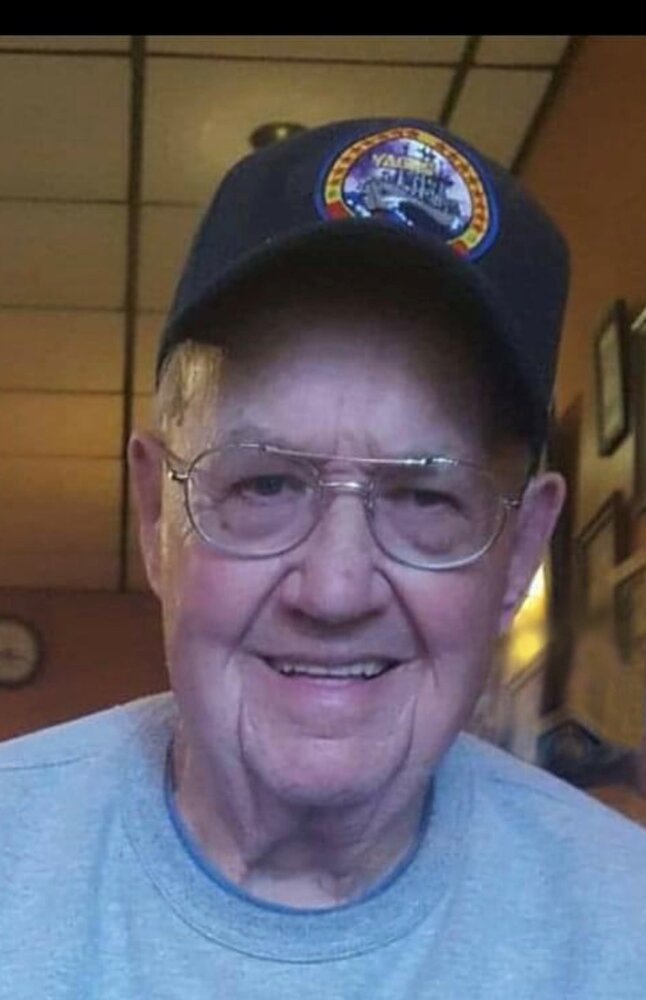 Please share a memory of Francis "Fran" to include in a keepsake book for family and friends.
View Tribute Book
Francis "Fran" Langley, 88, of North Haven passed away peacefully July 30, 2022 at St. Raphael Campus of Yale New Haven Hospital. He was born February 5, 1934 in New Haven to Clifford and Edna (Meaney) Langley. Francis is survived by his loving wife of over 58 years, Theresa (Maiorano) Langley and three children, Scott Langley (Yvonne) of North Haven, Shawn Langley (Deanna Salvaggio) of Colorado and Ann-Marie Hutchins (David) of Lebanon along with three grandchildren he adored, Meghan Langley (Clifford Carignan), Rachael Langley and Emily Mulcahy. He is preceded in death by his parents and two brothers, Thomas and Maurice Langley. Fran was born and raised in New Haven, attending and playing football for Wilbur Cross High School. Soon after graduation, he proudly joined and served in the US Navy on the USS Vigil (AGR-12) as an engineman for 4 years. His time in the Navy sparked his love for mechanics and upon returning home, Fran became a Master Mechanic and was able to fix anything. He was the owner, builder and driver of Stock Cars, racing at Savin Rock and River Side Park and was a prominent member of the Ross Racing Team. Like his grandfather, father, and brother before him who were Firemen, Fran followed in their footsteps and joined the West Shore Volunteer Fire Department as a firefighter and mechanic for the department. Before opening his own business, Fran worked as a mechanic for Crest Ford and Wilson Ford in Branford. He went on to become the owner and operator of Fran’s Garage in West Haven for many years, working side by side with his sons. He was also a member of the Elm City Gun Club and loved being a part of the Quoketaug Rangers of Stonington, CT with his daughter where he became an expert black powder marksman. After retirement, he joined and remained a member of the American Legion of Madison and North Haven. Fran was a simple man who enjoyed life’s simple pleasures including a Sally’s Apizza, a Hummels hot dog, onion rings, a cold beer, and a good nap in his favorite reclining chair. Family and friends are invited to meet and attend a graveside service with US Navy Honors on Wednesday, August 10th at 10:30 AM in All Saints Cemetery, 700 Middletown Ave., North Haven. Please go directly to the cemetery. All services are under the care of the Clancy-Palumbo Funeral Home (Clancy Funeral Home), 43 Kirkham Ave., East Haven.
Wednesday
10
August

Please go directly to All Saints Cemetery in North Haven and arrive at the office prior to 10:30 A.M.
Online Memory & Photo Sharing Event
Online Event
About this Event

Share Your Memory of
Francis "Fran"
Upload Your Memory View All Memories
Be the first to upload a memory!
Share A Memory
Send Flowers